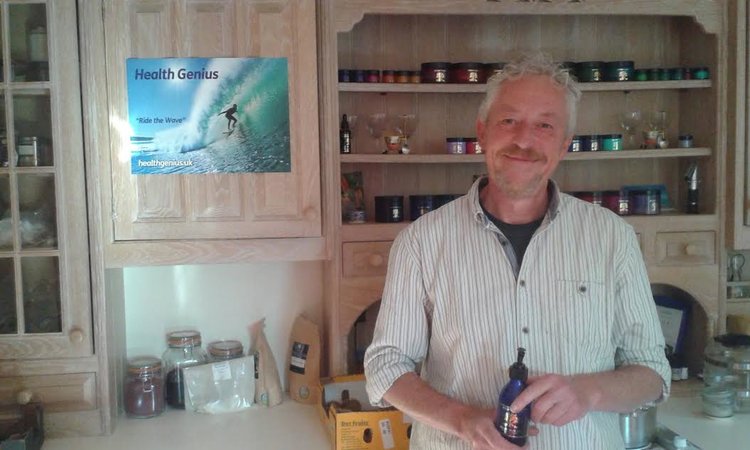 In the 1980’s Clive was given an antibiotic. The effects of which left him in hospital for weeks, unable to even dress himself, let alone move because of weakness, intense pain and failing internal organs. The Dr’s told him he was incurable. Through study Clive realised that he simply needed supplemental minerals, probiotics and vitamins to return to normal life and is now healthy and happy again.

Through Clive’s work, tens of thousands of people that conventional medicine stated were incurable have now recovered their health using natural means, including those suffering from advanced terminal diseases.